To see some videos by (non famous) stories by people who really enjoy their lives without alcohol, click HERE.

Elizabeth Vargas wrote a book about her experience with alcohol addiction. If you don't have a lot of time to read, and prefer to listen to the audio version of the book, just click on this link and choose the "audible" version:

Between Breaths: A Memoir of Panic and Addiction

And this is a list I found, on THIS PAGE. I am copying and pasting it below (I would make my own list with my own pictures but don't have time right now... it's on the to-do list!)

Celebrities aren't all about champagne brunches and Cîroc-infused nights. Jennifer Hudson surprised Chelsea Handler last week when she admitted she had never had a drink in her life -- despite playing a heroin addict in the new movie "The Inevitable Defeat of Mister & Pete."
But Hudson isn't the only star to declare herself sober, of course. Check out these 19 celebrities who have said they don't imbibe, from Kim Kardashian to Blake Lively.
“I feel like I’ve been very lucky because I don’t really have an addictive personality. I’ve never had any drugs, and I had a little taste of alcohol when I was 12 years old, but that’s about it.”

You can see Donald Trump and 10 other "Teetotaling Moguls" on this page.

Trump told Steve Forbes: “It’s very easy for me not to drink, and I don’t understand people that drink, because if you don’t start–I assume it’s a major addiction–but if you don’t start, it’s real easy. So I tell my kids, ‘Don’t start.’” 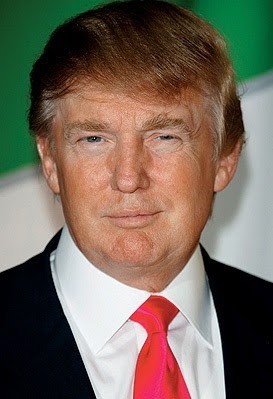 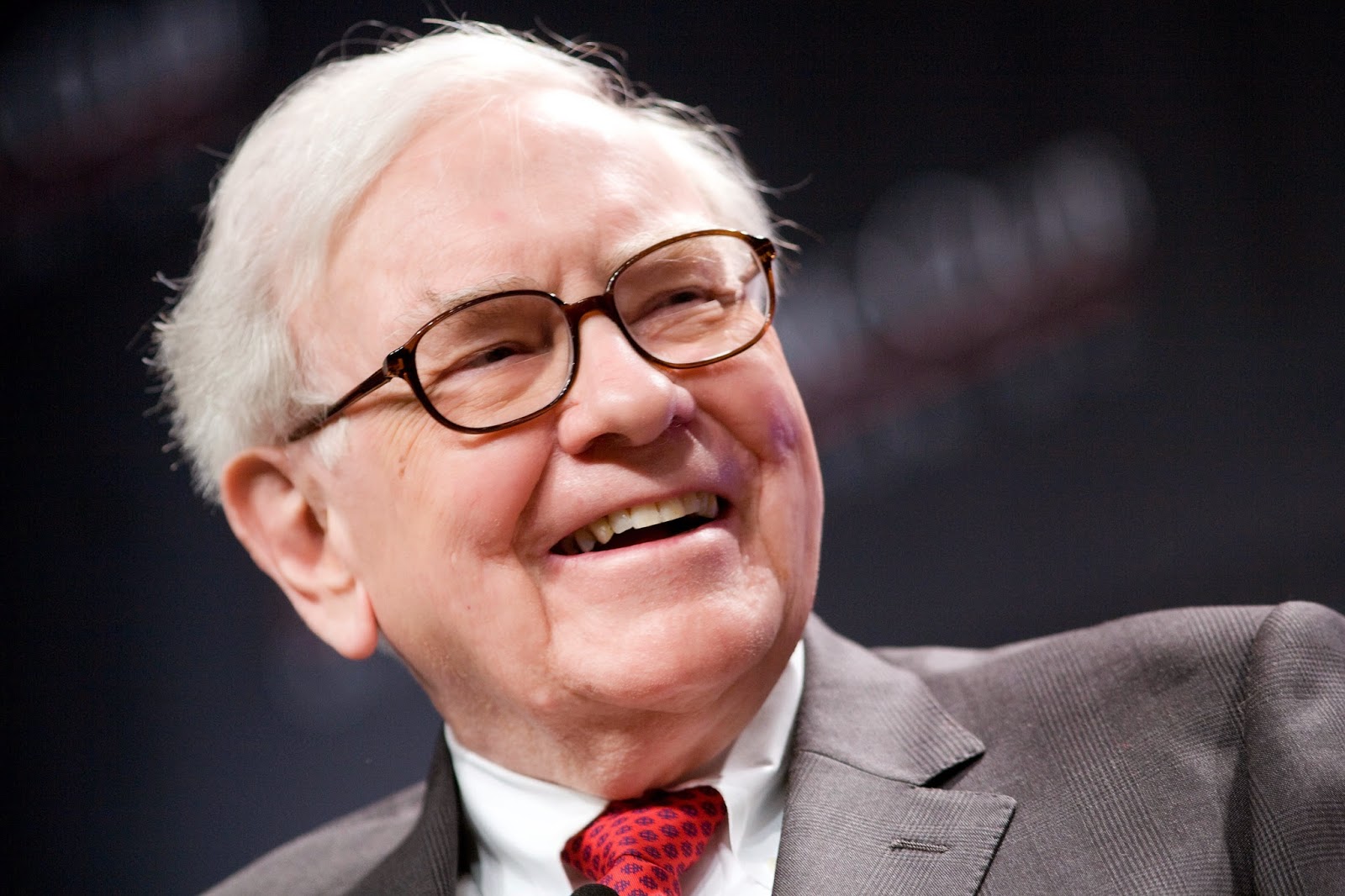 Jobs was a part of President Obama’s Technology Summit dinner. In the much-circulated photograph of the group’s dinnertime toast, Jobs is holding a glass of water.

Author of wildly popular Twilight book series
Meyer is a devout Mormon; the religion prohibits its practitioners from drinking alcohol or caffeine.

Cofounder and CEO of Oracle; No. 5 on Forbes’ list of The World’s Billionaires
Ellison told biographer Matthew Symonds: “I can’t stand anything that clouds my mind. … I have no problem with people drinking; I have no problem with people smoking dope. If that’s what they want to do, God bless them, that’s their business. But I can’t do those things.”


I didn't know he was someone I could add to this list until I read this blog post.  The video in the blog post is disabled for some reason so I'm re posting Jim Carrey's commencement speech below.

I love how he says, "The effect you have on others is the most valuable currency there is."

Now go have a positive effect on someone! : )

CLICK HERE TO FIND AN ALCOHOLICS ANONYMOUS CHAPTER IN YOUR AREA

CLICK ON THESE LINKS FOR MY OTHER POSTS
to learn about:
What will happen to you if you don't stop drinking (Don't let this happen to You!)
Supplements that Can Help Reduce Fibrosis (scar tissue) in Your Liver
Supplements that Help your Liver Regenerate Itself
How to Prevent Hepatic Encephalopathy
How PEMF (Pulsed Electromagnetic Field Therapy) Can Help Your Liver
Be WARY of Antacids (Proton Pump Inhibitors) Plus... How to Heal Acid Reflux Naturally

Please note: I am not a doctor and I am only able to tell you what I have learned by doing my own research on the internet, and share with you the things that have worked for my husband. Please remember that Liver Cirrhosis is a very serious disease so I am not saying, do not see a doctor. Doctors have helped my
husband a lot. But I believe it is wise to do as much research as you can, and find out why
they are giving you every one of the medications and treatments they are giving you.
I believe they do not always know about or understand every treatment option that is available,
and there are many good options out there that can help.
Your health is ultimately your own responsibility, above anyone else's.

Best of luck to you!!!
If you have something to share, please feel free to leave a comment on this blog.